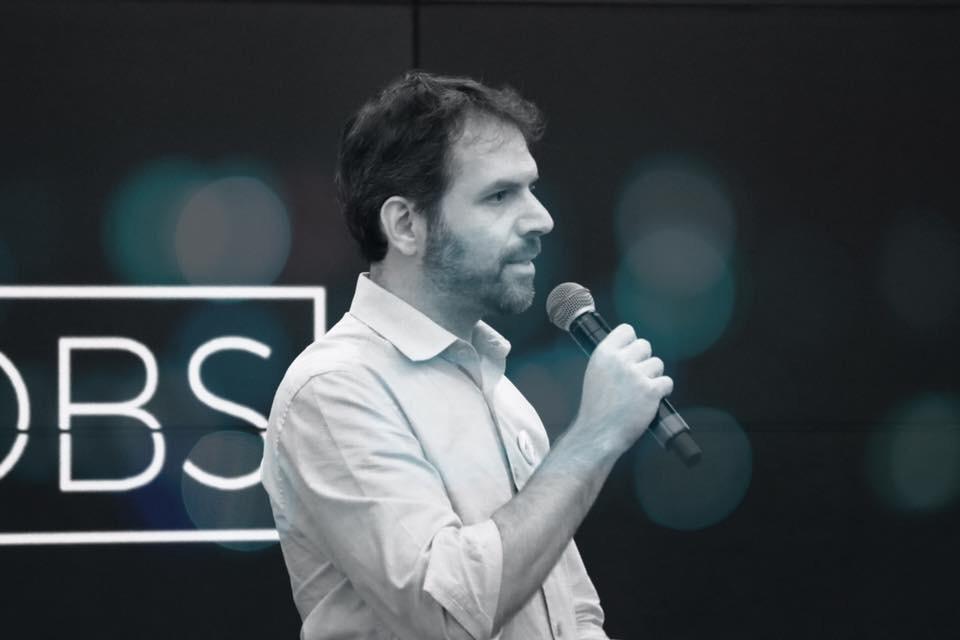 Get to know how Maturi Jobs contributes to creating a culture of valuing professional experience in Brazil and thereby creating employability for elders in the country.

An entrepreneur since the age of 16, Mórris Litvak, currently a Bachelor of Software Engineering, founded a web development company at home as a teenager with his father’s help.

In 2012, the company he worked for was sold, so he started looking for something that would make more sense to him and could have a positive impact on the world. In 2013 when his 82 year old grandmother passed away, having already done volunteer work in nursing homes Morris realized that he wanted to somehow embrace the cause of the elderly welfare, but did not yet know what format this project of his would take on purpose.

In 2014 he started to develop a project that linked young volunteers to the elderly who lived in asylums, the connection was made through a website called “Connecting Generations”. The project did not have continuity because it was not created with the intention of being a business of social impact and did not achieve financial sustainability.

The following year, Mórris participated in the Social Innovation Management program of Amani Institute, in the first class of the program in Brazil, in São Paulo, in a moment of career transition, where the search for something meaningful was fundamental.

He continued to invest in a project on longevity, this time with a more focused look at social impact, thinking about the context in which Brazil was in 2015.

At the beginning of a financial crisis in the country, a generational problem was happening because the elders were being the first to be fired in most companies. This prospect and caused the unemployment rate for people over 50 to rise by 2.92% in March 2012 to 5.38% by 2018 (source: Cosmo Donato, from LCA Consultores). Faced with this scenario, the desire to work with longevity arose, from which “Maturi Jobs” was born, the first startup that connects people over 50 to work opportunities with personal and professional development.

Currently, the online platform already has a community of more than 110,000 registered in all states in Brazil, becoming the largest national reference in employability for older professionals. According to Mórris, his participation in the Amani Institute course in 2015 was fundamental for the creation of his organization.

“The program gave me an interesting perspective , issues beyond my projects and my organization , I was also going through a change, which went far beyond the career I had, at that time, Amani helped me realise the value of self-knowledge, the Inner Journey was fundamental, to see if my burning for the cause really moved me to the point of wanting to work on that,” says Mórris connecting his internal journey with the initial steps of his project.

In the year 2019, Maturi was recognized by the Municipal Seal of Human Rights and Diversity after holding the Maturi Fest 2019, which is the first festival of its kind catering to entrepreneurship and work for professionals who are 50+. The festival impacted more than 500 people in just 3 days of the festival, with a show of content, partners, companies and public. Currently CEO, Founder of Maturi Jobs, lecturer specialized in the longevity market and columnist for the jobs and careers section of the newspaper Estadão, he managed to contribute very significantly to the creation of a culture of valuing the elderly and diversity in the job market.