How the Legacy of an Educator Can Impact Generations of Changemakers 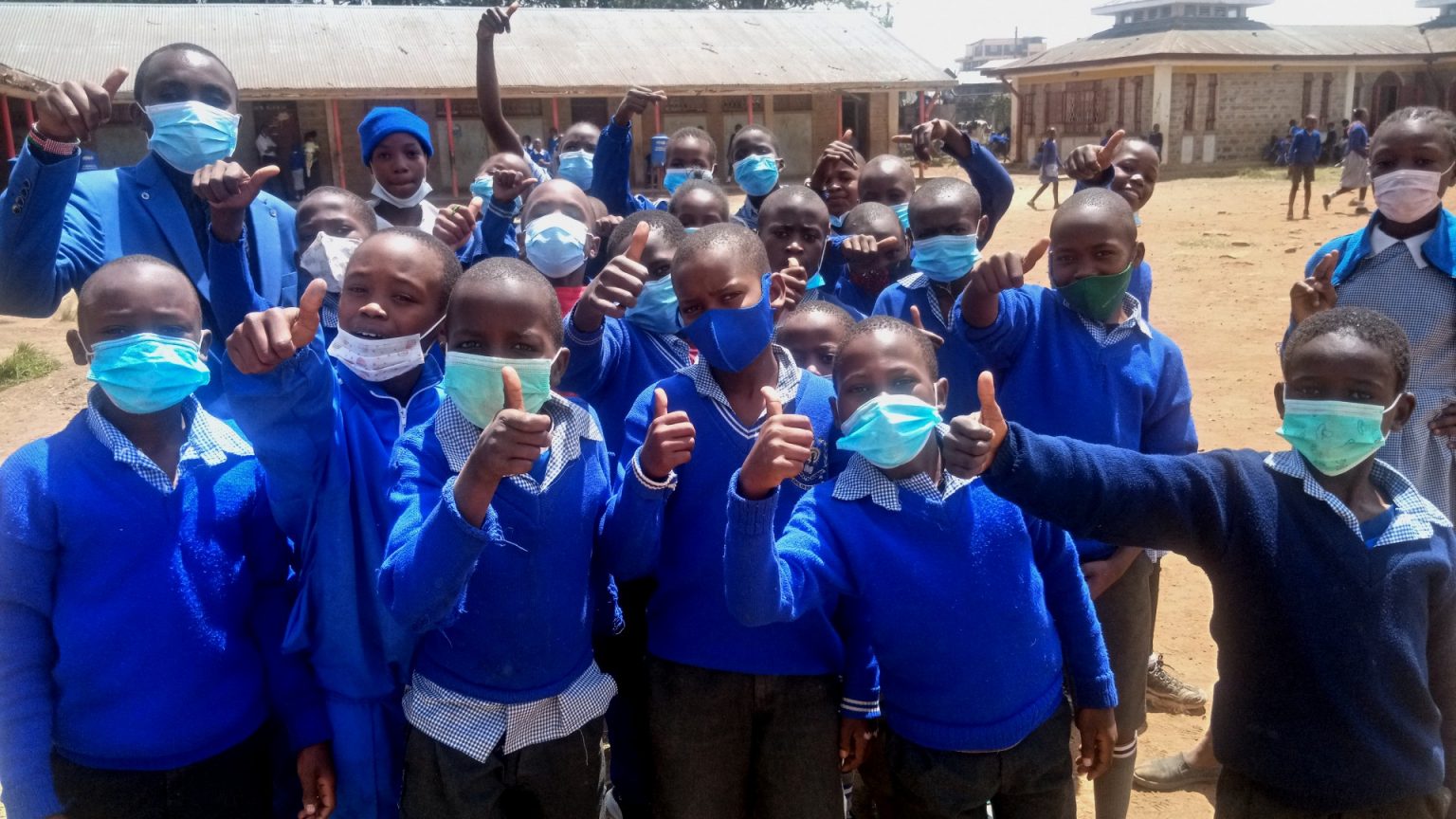 Gideon Kilei’s changemaking story begins with a letter he wrote 26 years ago. Growing up in a village in Eastern Kenya under the care of his extended family, the young Gideon longed to move to the capital Nairobi where his mother was working as a casual labourer. This letter prevailed over his only parent to move him to Nairobi. He longed to live with his mother like most friends his age. The letter worked and Gideon soon relocated from his village to Mukuru kwa Reuben, a slum in Nairobi. The difficult nature of life in informal settlements was the first reality that struck him, but his silver lining came in the form of a community school that his mother enrolled him at. This would mark the beginning of his journey to social impact.

“Everything was different at Gatoto, right from the reception to how people spoke to me, as well as the learning resources that were available at the school,” he says. “Back home resources were limited, and the challenges were great, but I began to learn that I could approach life differently.”

Gatoto Primary School was founded with barely any resourcing by the late Betty Nyagoha 27 years ago. Betty’s dream was to see children growing past their difficult circumstances and unlocking opportunities for themselves and their loved ones through education. Armed with the purpose to break the cycle of poverty in which the children lived, raise economic prospects in the area and reduce the incidence of HIV/AIDS infection among the youth, she overcame immense challenges to keep the school running.

She grew Gatoto from an informal school housing several classes inside a one-roomed church, to include a fully-fledged nursery and primary school, a post-primary scholarship program, and a community support program. To date, all these initiatives under the Gatoto Integrated Development Programme umbrella have benefitted over 2000 people in the community.

For most children growing up in Mukuru kwa Reuben, basic needs like food sometimes go unmet leading to high dropout rates and exposure to crime and risky behavior in a bid to survive. Through Gatoto, Betty built a safe haven with a clean learning environment that guarantees learners one meal daily through the school feeding program.

Gideon benefited from this positive environment and returned to the school after his high school education, volunteering as an untrained teacher. He later went to college and trained in Early Childhood Development and Education, and also took up courses on child protection, mentorship, child development, psychology, and child-centered methodologies in learning. It was while teaching at Gatoto that he interacted with Amani Institute Social Innovation Management (SIM) program participants who were exploring apprenticeship opportunities. With Betty’s encouragement, he enrolled for the SIM program, which she too had previously completed, becoming an Amani Institute SIM Fellow.

“My interaction with the Social Innovation Management program gave me tools to practically effect social change. I count heavily on that experience in my work. It gave me a new perspective and I am able to draw from my past experiences, including the painful ones, to contribute to social change through my teaching career.”

While all this was taking place, little did Gideon know that he would be taking on more responsibilities at the school and this was just a preamble for that.

Early this year, Gatoto lost its founder following a short illness and in the ensuing changes Gideon’s role changed to Deputy School Manager. Gideon has first-hand experience with the challenges that children face in slum areas. He however knows that the right education and social support, give them a chance to change the narrative. His mantra is do good while you’re here despite the challenges. His greatest joy is in seeing his students reap the harvest of education and it gives him great fulfillment to see them come back to the school as volunteers. This, he says, reassures him that Gatoto is on the right path.

You can be part of this journey!

In a sense, the torch of Betty’s legacy was passed on to one of her former students. While her demise was a hard blow for Gideon and the entire Gatoto community, the vision to keep her dream alive couldn’t be clearer. But Gideon requires our support to make that happen.

“We need more books for the new Kenyan curriculum and scholarships for post-primary students. We also need to secure the feeding program for the coming year and funds to sustain co-curricular activities and the community support program,” he says.

With EUR 45, you can feed one child for the whole year while EUR 500 fully covers four years of high school education for one child. Keep Betty’s legacy alive and make a mark on a child’s life by donating here, or reach out to Gideon to identify other areas where you can offer support. 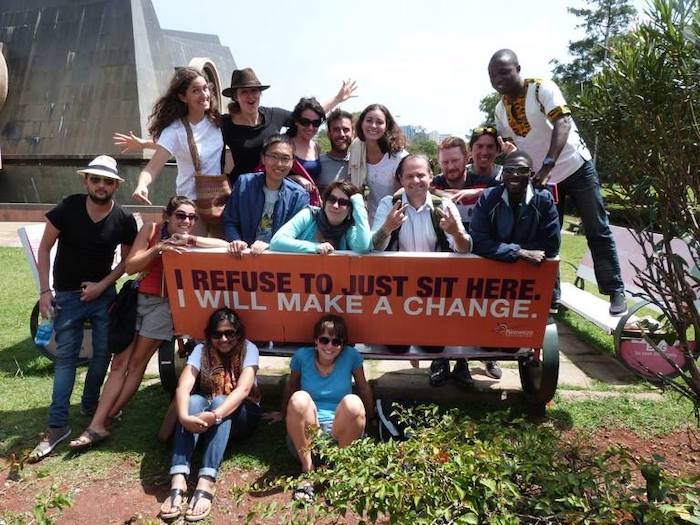 Wanna be a changemaker?

You can become a Social Innovation Management Fellow choosing between a digital edition of the program or a hybrid edition with 3 months immersion phase in Kenya.