The invisible pain of black women in Brazil – Amani Institute

The invisible pain of black women in Brazil 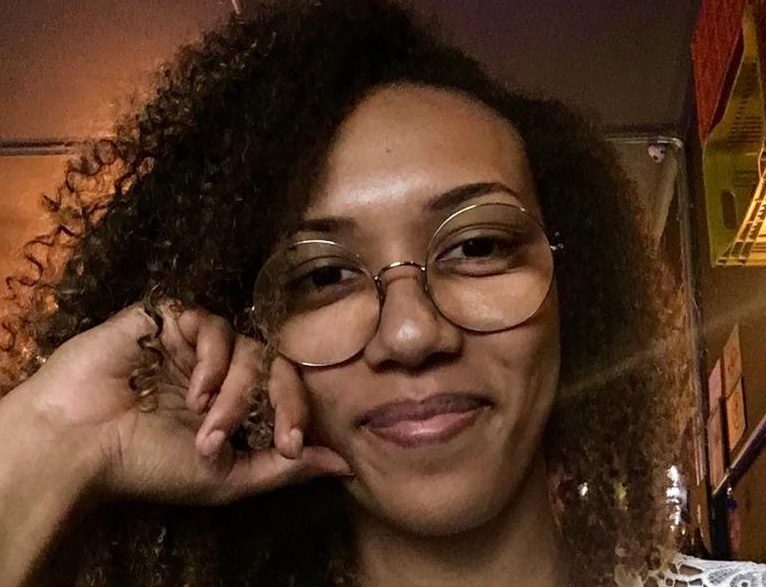 First, Lorraine started researching for the Map the System competition at Oxford University, which Amani encouraged her to apply for. She operated with the hypothesis that there were no initiatives to support the mothers that lost their daughters or sons and that the few that existed were insufficient. “At first, I wanted to do the research in the whole country, but then I decided to limit and map only the state of Sao Paulo,” Lorraine explains.

She mapped out the services that exist to support mothers whose children were victims of State violence. According to Human Rights Watch website, “data compiled by the nonprofit Brazilian Forum on Public Security from official sources show that 367 on- and off-duty police officers were killed in 2017, the latest available information. Police officers, including off-duty officers, killed 5,144 people in 2017, 20 percent more than in 2016.”

Research by HRW also stated that “In São Paulo, investigators examined hundreds of police killings in 2017, concluding that police used excessive force in three-quarters of them, sometimes against unarmed people.”.

Lorraine talks about the importance of choosing the actors for this research to be carried out, and that one of the steps in developing an impact project is precisely to question who they are. As most of the victims of State violence are black and from the outskirts, typically the mothers who seek accountability for this violence are as well.

She also interviewed Miriam Duarte, one of the founders of the Association of Friends and Relatives of Prisoners, and Débora Silva of the May Mothers Movement.

Lorraine said that “psychological care exists through the State only through the CRAVI (Center of Reference and Victim Support).” She interviewed the coordinator of the CRAVI, the only unit specialized on these services that exist in the whole region of São Paulo. In order to access this service, mothers have to go through the military police, visiting is restricted to business hours and it is located next to the Public Prosecutor’s office, which is one of the institutions who represents the state in the cases of state-perpetrated violence.

CRAVI is the only service that exists, there used to be others, but they closed.

Furthermore, CRAVI arose because of the plane crash of TAM airlines, in response to the sudden death of mainly white people and it is not a service prepared to serve these women. The psychological issues faced by these mothers, who are mostly black and impoverished, are entirely different.

As Lorraine says, “We identified this problem after seeing mothers getting both mentally and physically ill. For example, Mrs. Vera from the Mothers of May movement was found lifeless on the side of her daughter’s pictures.”

This is most likely not an isolated case, but no studies have been done to understand the magnitude of this problem.  Many mothers who are mourning try to get justice, some carry the bullets that hit their children in the bag; if the state does not advance sufficiently with the investigation some hire investigators, others search for witnesses, among other actions to try to clarify what happens to their loved ones.

In the future, Lorraine plans to continue her research by conducting further interviews and gaining more data on the condition of these mothers. A sad realization, according to her, is that  “every day, deaths like these happen, causing more women to become part of this statistic of pain not attended to by the State.”.