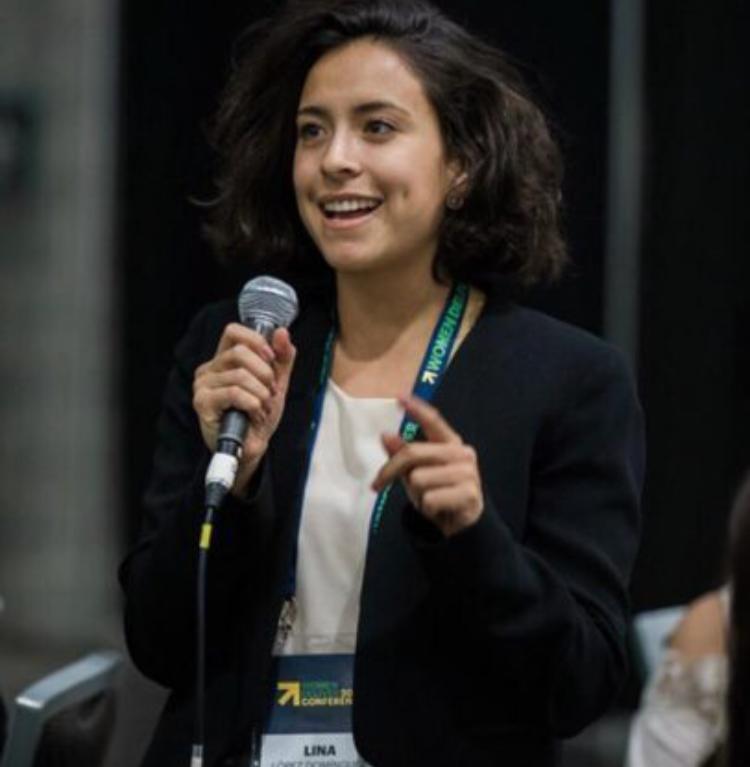 Lina Lopez was a student in the fourth class of the Social Innovation Management Program – SIM of Brazil and made her social innovation project focused on body language and body control with an objective to analyze advertisements about body-positive (concept that comes from the words “body” and “positive”, that is, the intention to launch a positive look to her body, whatever it may be.), questioning the fact that these advertisements bring a rupture of standards while reinforcing that women should always be beautiful.

Dove has been producing advertising materials for girls for more than 10 years, focusing on their self-esteem, dealing with themes such as body, age, leadership skills, among others. During her project, Lina analyzed the researches and publicity carried out by Dove until then.

After this process of developing her project at the Amani Institute, Lina applyed for a Dove campaign, which was open to receive opinions about their gender advertising campaigns. 20 women from around the world were selected for a council, where the campaigns were evaluated before launching.

During this evaluation, women from various countries gave their opinions, which considered the following points: inclusion in the diversity of women, the regional context of those who watch the brand’s advertisements, and even the text of the campaign itself. Lina was the only Latin American representative selected for this project that intends to expand the group of women participants by 2020 and make her social innovation project influence more people leaving the paper.

As a participant in the fourth SIM group, Lina can see today how important the experience in the program was in her process of self-knowledge and professional achievement. “Being at Amani helped me understand my potential and channel my energy to do what I love. says Lina.

Inclusion in advertising not only promotes greater identification of the people who consume but also more plurality and understanding of various other forms of beauty, according to Lina, the inclusion process, even though it is gradually being done, leads to change “I understood that I can’t do everything at once, it taught me that things come the moment you have the capacity to face them. Believe in the process.