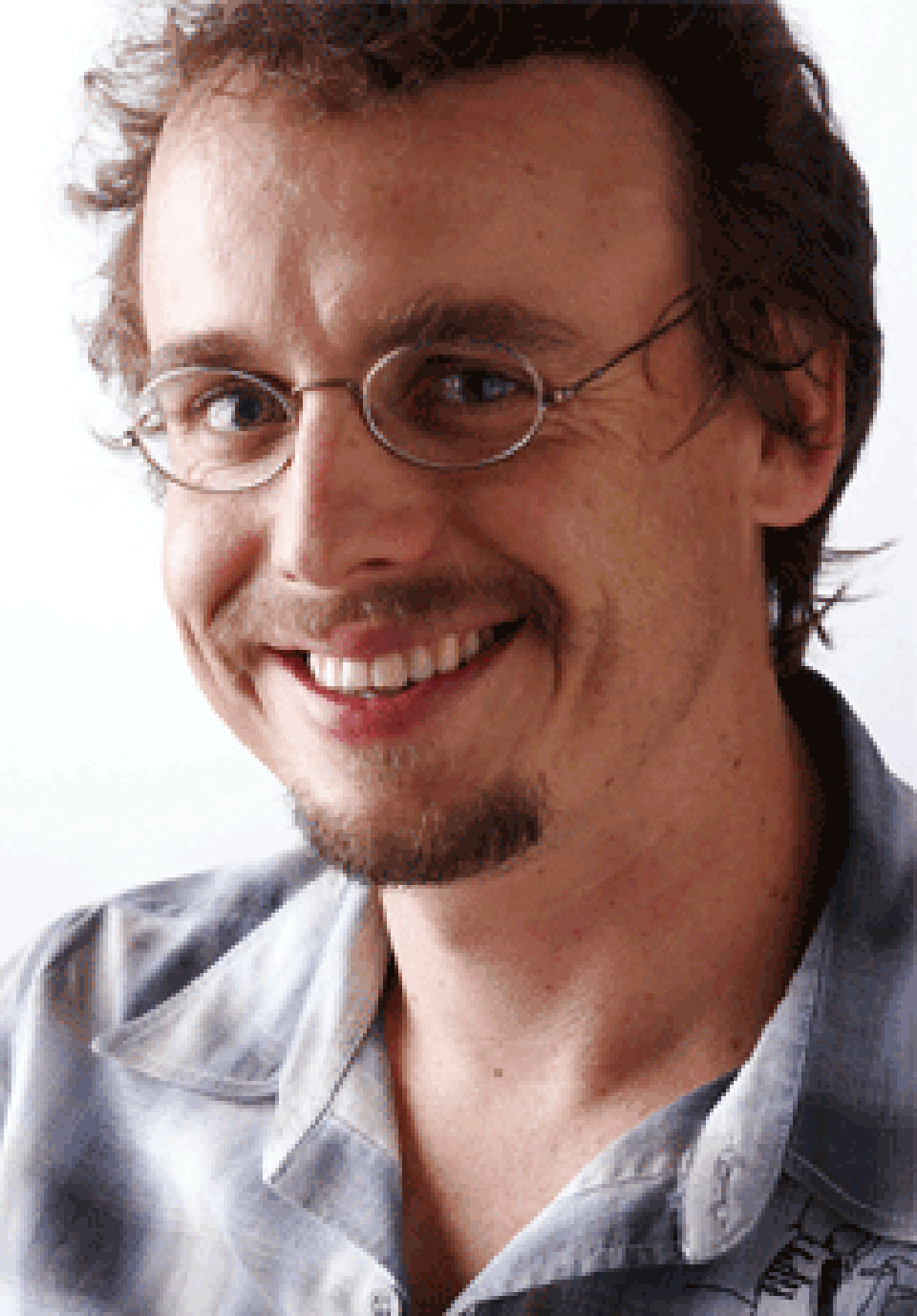 Denis Russo Burgierman is a journalist, an author, an editor and a speaker. Currently he is the editor-in-chief of Superinteressante, one of Brazil's largest and most liked monthly magazines. He has authored "O Fim da Guerra" ("The end of the war", on drug policy and its future), "Piratas no Fim do Mundo" ("Pirates in the end of the world", on an expedition to Antarctica to fight whalers), among other books. Denis was one of the creators of Blue City, a project that uses technology (especially audio) to connect people in the megalopolis of São Paulo with the hundreds of creeks that flow beneath it, far from people's eyes. He also was a producer of the documentary "Ilegal", on medical cannabis in Brazil, a film that was seen by thousands of people and helped changing public policies in the country. As a 2007-08 John S. Knight fellow, he was part of a group of 20 journalists from all continents who spent the year at Stanford University, studying and doing research on innovation, leadership, creative writing and other subjets. He was also the head-curator of TEDxAmazonia, a conference that took place in 2010 in a floating auditorium in the middle of the forest.