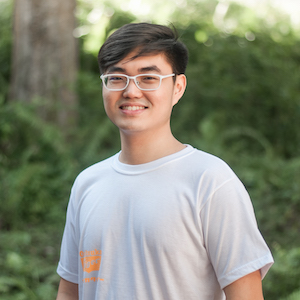 Believing in the power of tech for good, Eldrin has been involved in several startup teams that focus on Sustainability.

In his 5-year career, he contributed to improving cement with Agricultural Waste, Upcycling denim, and Urban Agriculture from Farm to Table; and worked with entrepreneurs based in Singapore, Malaysia, and Vietnam.
He also co-founded Nama Microgreens which promotes a healthy diet and responsible consumption. This is because he upholds his belief in the concept of balance as his interest spans from Art to Science, Philosophy, and Physical Sports.

With a degree in Physics Materials Science which he earned at De La Salle University, he wants to use his skills and knowledge for sustainability through technology and human ingenuity as a changemaker. At Amani Institute, he seeks to act locally but think globally.