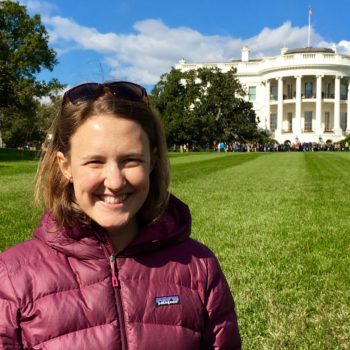 Emily is a former White House political appointee and longtime staff member of President Barack Obama, who cares deeply about leveraging technology to engage and empower everyday people in making a difference. She started her career as the President’s senior scheduler in the U.S. Senate and later became a founding member of his groundbreaking digital team in 2007, leading online organizing efforts across the country and mobilizing millions of grassroots supporters.

In 2015, Emily was appointed director of digital strategy at the U.S. Department of the Interior, a federal agency with 70,000 employees, where she expanded engagement and design thinking in government. She was selected to join the President’s Leadership Workshop and led a White House leadership program on technology and innovation. Emily passionately believes in connecting people with purpose, and designing impact-driven holistic environments that inspire change, and most importantly, happiness.