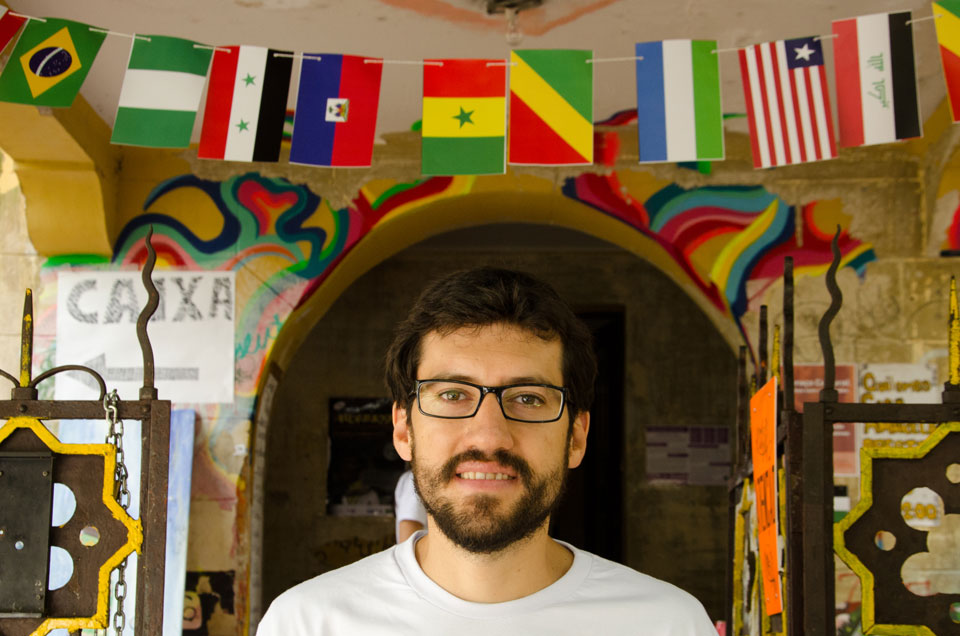 João Guilherme is interested in facing challenges and solving problems across private, public and social sectors and making an impact on the world.After graduating in Business Administration at Fundação Getulio Vargas (EAESP/FGV) and having worked at the private sector both in Brazil and in Argentina, he decided to follow his dream of pursuing a career in the development field. He earned a Master’s in Political Economy at Pontificia Universidade Catolica in Sao Paulo, focusing his research on the concept of sustainable human development and the role of the United Nations Development Programme in Brazil.After the Master’s degree he worked as a project manager for an NGO which implemented income and job generation projects with smallholder organizations of artisans in Brazil. Later on his career, he joined the Inter-American Development Bank (IDB) in Washington DC. More recently he worked at the Federal Government of Brazil, being in charge of international affairs´ issues at the Ministry of Planning.After twelve years of experience, looking at development issues from different perspectives, he believes it takes a concerted effort among public, non-profit, multilateral and private organizations in order to improve living conditions of the most disadvantaged people, in a local, national, or international level.