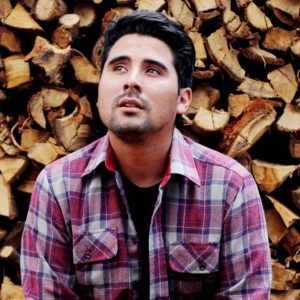 Luis Miguel is in love with his country, Peru, and strongly believes in two concepts that will change the world; collaboration and innovation. He is a serial entrepreneur and currently has two projects, Patio Itinerante a cultural platform that seeks to strengthen independent music in his country through the production of concerts, cultural spaces and training workshops with emerging artists. On the other hand, he is part of a social enterprise known as Recidar, whose mission is to dignify access to consumer goods by people affected by urban poverty, through a movement that promotes the recycling and reuse of used objects.

Previously, he was the Executive Director of Voluntades, one of the oldest volunteer associations in his country; He was also the national coordinator for the campaign of economic empowerment of women, Yo Emprendedora, with CARE International. He holds a bachelor's degree in business administration with a specialization in innovation. He is passionate about travelling, engaging in long conversations and he hopes to one day film a movie