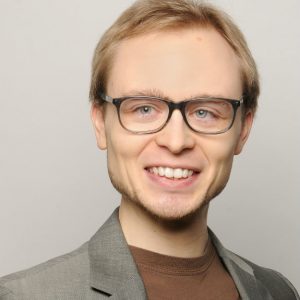 Partner Ashoka Germany and Lead of Advisory at Ashoka Globalizer

Odin works for Ashoka Globalizer, an accelerator program that helps advanced social entrepreneurs from around the world develop strategies for social system change. He has worked with dozens of Ashoka Fellows and created many of the tools that Ashoka uses in the area of system change. He also started the System Dancers, a space within Ashoka where colleagues help each other deepen their expertise in systems thinking.
Before, Odin worked as a consultant at McKinsey & Company and co-founded two social ventures that both won several prizes and contributed to small system changes in their own right. He holds Masters in Philosophy, Logic, and Political Sciences with studies in Munich, Oxford, and Cambridge.