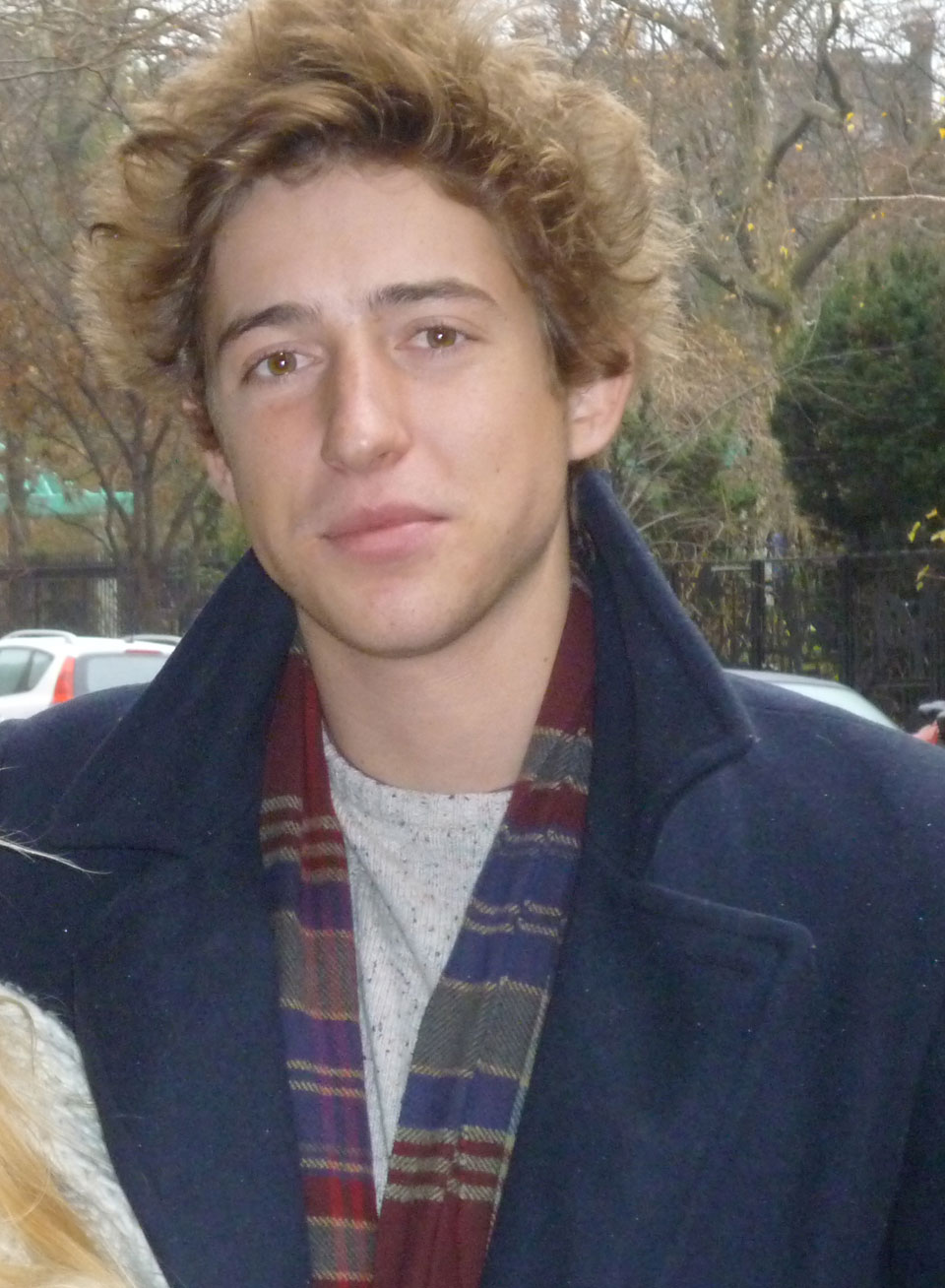 After studying in the UK and Germany, Rodolphe sets out to Kenya looking for new challenges and perspectives on what a career of meaning could entail. It is whilst traveling around East-Africa, that he discovers Couchsurfing - the start of whole new journey for him. Curious about P2P platforms and the path they could pave towards a more social and responsible economy, he launches the Sharing Bros project along with two other friends. Their mission: Explore the movement through its actors by crossing of the American continent from Vancouver to Rio using only the collaborative economy. 21,000 Km, 17 countries and 7 months later, he joins AXA, an insurance company, where he helps launch the Sharing Economy partnerships department.

Passionate about people and tech for impact, Rodolphe firmly believes in business and entrepreneurship as ways to solve our world’s most pressing problems. Collaborative economy enthusiast, he considers that insurance has a crucial role to play in helping the collaborative movement grow.