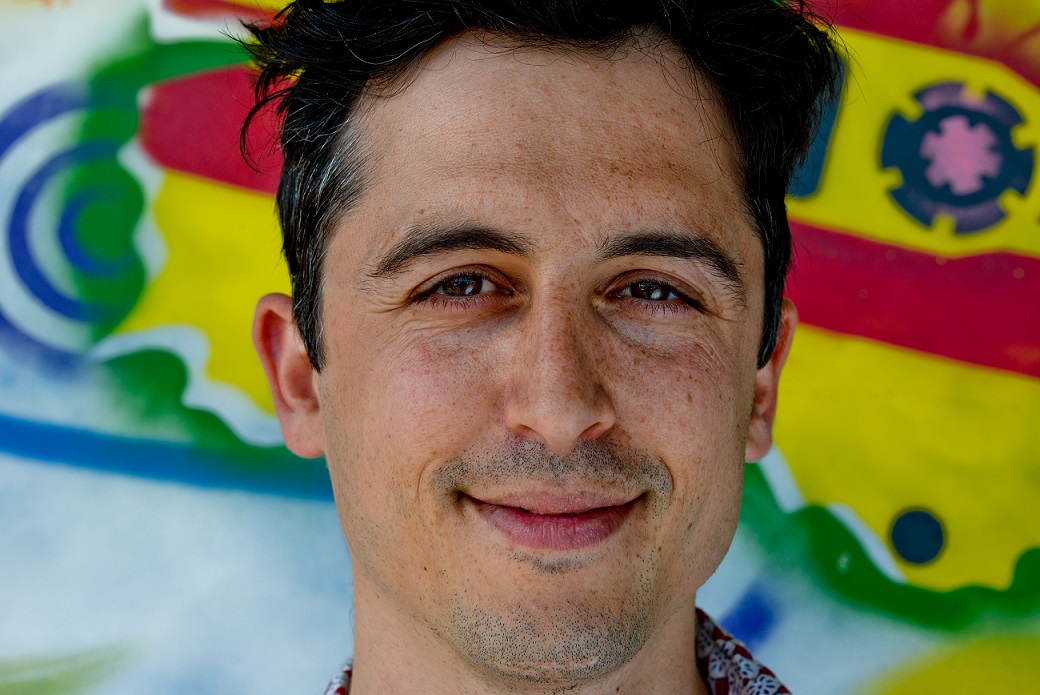 Simon is the Founder of Global Tolerance, a values-driven communications agency, which he set up aged 24. Over the next ten years, he worked with HH Dalai Lama, HRH The Prince of Wales, Desmond Tutu, Gandhi’s grandson, and generated media coverage for social issues reaching hundreds of millions of people. Simon grew the company to be worth £1m, but realised there were more riches for him in raising his children. In 2014, he hit the global headlines when he announced he was going to give away the company he founded – through a new exit strategy for entrepreneurs called an Open Leadership Exercise. Simon is an international keynote speaker, having spoken at the Cannes Lions, United Nations, World Economic Forum, and other international events. A staunch advocate for media ethics, social justice and values, Simon is a regular commentator in the international media, and has written for Newsweek, Washington Post, The Times, and The Guardian. For two years he was a regular Pause for Thought guest on the Chris Evans Breakfast Show on BBC Radio 2, the most popular broadcast show in the UK. He has received grants from UnLtd and the Millennium Awards Trust as a leading social entrepreneur, and was included in PRWeek’s Powerbook of the most influential people in the PR industry.