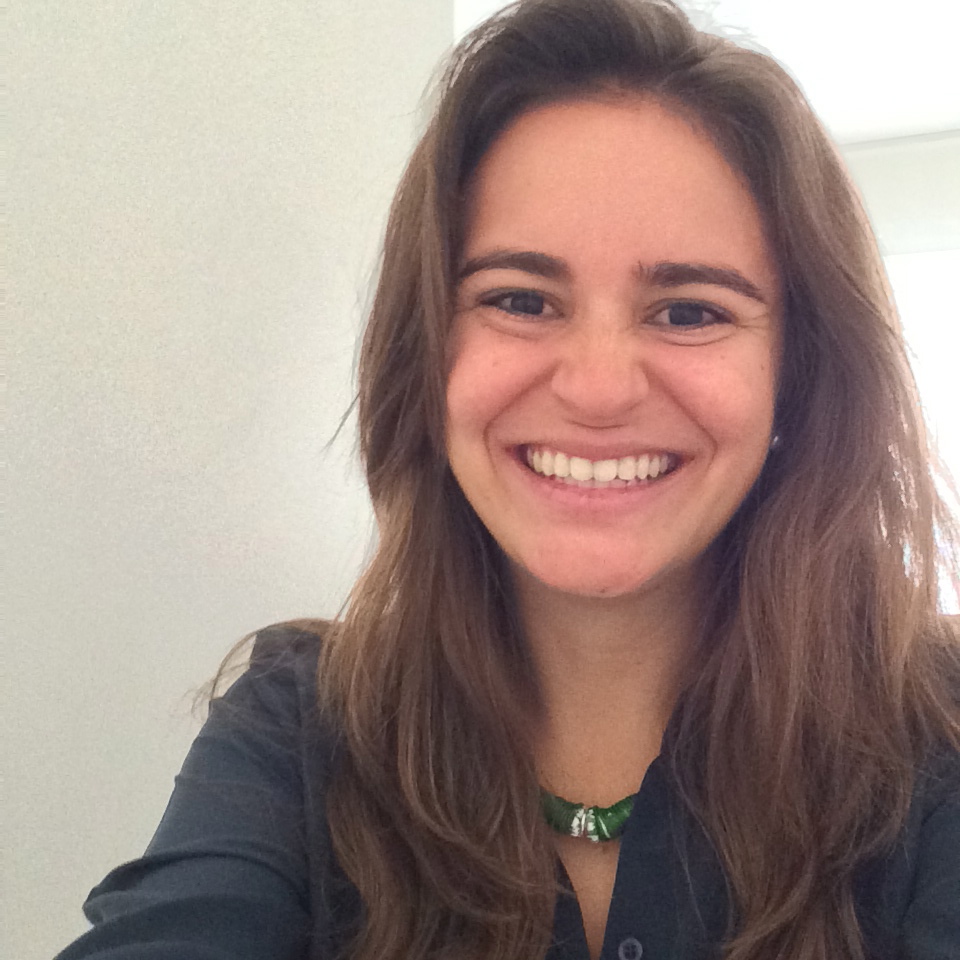 Every night, before going to bed, her father used to read for her, and her sister. Sophia believes that is why she began to love listening to stories. So, she keeps doing it.Graduated at Catholic University of São Paulo, as a psychologist, Sophia had the opportunity of listening to the most diverse stories at the places where she worked, such as Instituto Fazendo História and Associação Saúde Criança, as a volunteer, or as a psychotherapist, in a private office.In the past year, during a post graduation in Pedagogy of Cooperation, and after joining Warriors Without Weapons program, she has discovered the power of “making together”. She left her office to undertake Instituto Geração, an organization that has the purpose of engaging young people from the economic elite from Brazil in social issues. Sophia loves samba and bossa nova, and walking barefoot.