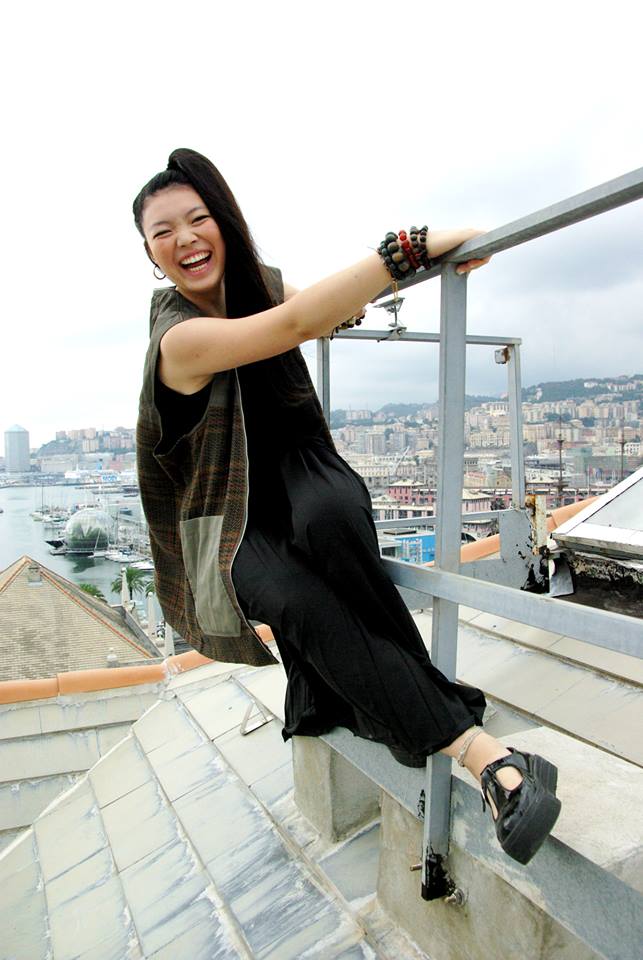 Valeria is a child of two worlds, China and Italy. Growing up between two very different continents gave Valeria a deep desire for exploration leading her to travel to over 25 different countries, in which time she realized her passion for social change. During her Bachelor’s degree in Event Management at the European Institute of Design in Milan, Italy, Valeria worked with an NGO who developed a revolutionary model to help people with mental illness enroll in society. In 2013, she managed an urban and social development project that helped black communities improve their standard of living in the poorest townships of Cape Town, South Africa. In 2014, Valeria moved to Beijing, China where she led the visual communication and art direction in a multi brand F&B group. During her time there she came to realize her potential to really make a difference. Following the devastating earthquake of Nepal in April, 2015 she co- founded Living Project, a global social movement which creates cultural events to help financially support education in the most affected villages of Nepal. She led a team of 50 volunteers and organized events for its community members of over 500. Believing education is the key to change, through Living Project Valeria has raised enough money to rebuild a school in the Gorkha District, has extended financial support to Child Right Protection Centre of Nepal who provide education for underprivileged children and continues to deliver educational supplies, personally or through the Living Project team to remote areas of Nepal.Other passions of Valeria’s include music, she studied classical piano for eight years at the Conservatory of Genoa, Italy and is now very keen on electronic music, dancehall and also enjoys visual arts.