Burnout and the Social Sector. How to Thrive 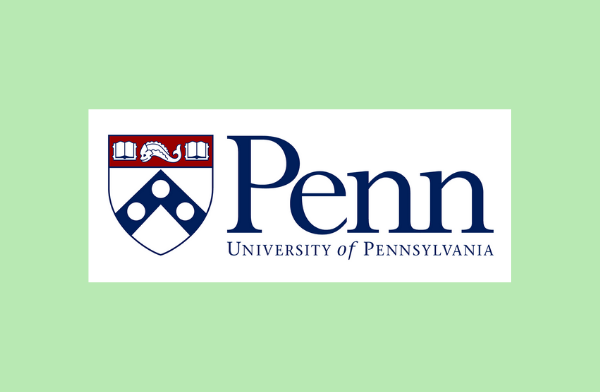 Living your calling in the social sector: A theory about how to thrive and have a lasting impact in the world.

In her thesis for the Master in Positive Psychology at the University of Pennsylvania, Amani Institute Co-Founder, Ilaina Rabbat examines 10 key characteristics and how they are ultimately interpreted by individuals to determine if they are closer to surviving their calling, or they are thriving in it.

An important and overlooked group in the topic of calling is that comprising individuals who work in the social sector, defined as individuals devoted to advancing human dignity and social justice through advocacy, service, policy research, and/or impact investing at a local, national, and global level (Tirmizi & Vogelsang, 2016).

The aim of the study is to understand the main differences between both profiles (calling survivors and thrivers) and which variables lead to positive and negative outcomes. Using the grounded-theory method, sixteen interviews were analyzed.

The result was the emergence of a calling survivor–calling thriver continuum, formed by ten characteristics: positive relationships, self-awareness, sacrifice, work centrality, responsibility, privilege, empathy, motivation, impact achieved and prioritizing. The way the characteristics are interpreted by the individuals will determine if they are closer to surviving their calling, or thriving in it. The continuum revealed by the findings demonstrates that people working in the social sector do not necessarily fall into either group—thrivers or survivors—but are a combination of both.

Based on the findings, a model was developed that would help individuals working in the social sector to improve their life satisfaction and job performance or, in other words, to thrive and have a lasting impact in the world.