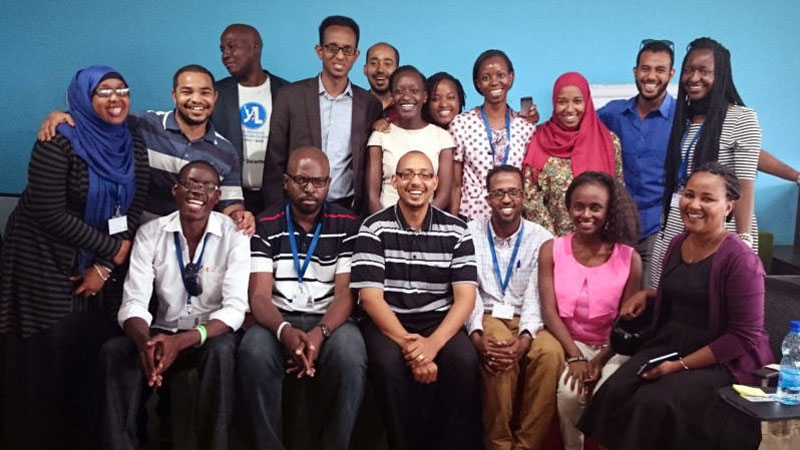 At the end of every year we reflect on what we have learnt as a team at Amani Institute; what went well and what we want to change going forward. In December 2014, my future wish was to run a program that was aligned with my core passion – Building Young African Leaders.

Through my work in national and regional forums, I have always been passionate about igniting and building the latent leadership potential in our youth. Having had the benefit to experience first-hand what great leadership can do to a country such as Botswana, and through my work with different organizations like AIESEC I have seen how leadership can make or break a country.

Learning as much as possible about ‘leadership’
Through the years I have seen the transformation of the different types of leadership that we need. I was excited to be able to put all these learnings into action when Amani Institute was commissioned to deliver the full 10 week Civic Leadership track for Barack Obama’s Young African Leadership Initiative (also known as YALI), as the only non-US university and only local organization delivering a track at YALI East Africa Regional Leadership Centre.

Today, after 12 months and 11 cohorts later, through our partnership with the YALI program,  I am proud to say that we have graduated almost 500 young African Changemakers from 14 countries that make up Central, East and the Horn of Africa. We are happy that we have been confirmed to deliver another year of the program on Civic Leadership in the East Africa Regional Leadership Centre here in Nairobi. 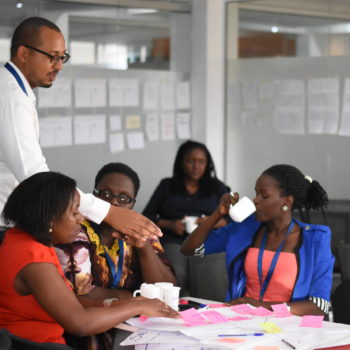 The future African
As Fred Swaniker – the founder of African Leadership Group – once said, “In Africa more than anywhere else in the world, the difference that just one good leader can make is much greater than anywhere else…”

It is this reality that gets me up in the morning every day, knowing that any one of the 54 African countries is just one bad leader away from turning their country into a failed state. It only takes one term for all progress to diminish into insecurity, poverty, famine and mass migration – turning educated hard working prosperous families into refugees. 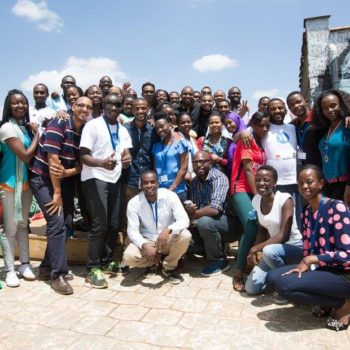 What does the future African Changemaker or leader look like? From my interactions with almost 500 YALI participants I can say that besides being passionate about their country and continent, they also need to have a clear definition of the vision for the way forward of their communities; a vision that inspires and communicates not only their own aspirations but also those of the people they serve. They also need to build courage, because the risks of creating positive change in Africa are real – for many it is a dangerous journey.

Inspiring YALI participants that we have worked with such as: Wairimu Mwangi (founder of Africa Literature Foundation) who wants to end illiteracy in Kenya as well as across Africa or Esther Namboka through her initiative – Gals Forum International – is working to empower couples in Uganda to build strong families that will not only prosper economically but will also make a positive contribution towards their society. These two are examples of the grassroots leadership that we know are needed to counterbalance the effect of failed leadership. These are the young people who give me hope and vision for the future of African leadership.