Why That Great Idea Did Not Work: The Nairobi #FailFaire 2013 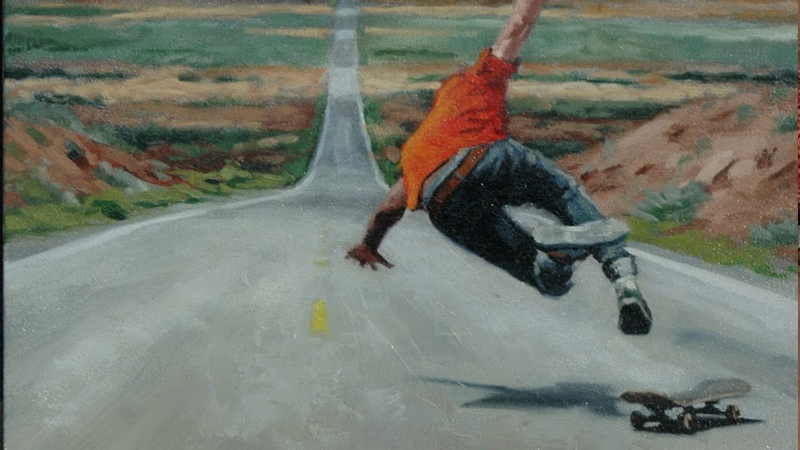 Last Wednesday, August 14th, in partnership with the Nairobi chapter of the Sandbox Network, we hosted the first ever FailFaire in Kenya! As background, the concept is based on a series of wildly successful FailFaires organized by MobileActive.org for the ICT4D space. But given the incredible amount of innovation in the social enterprise sector in Nairobi, we felt that there was a tremendous amount the community can learn from each others failures in a comfortable and closed setting. And we were right! On a cold and rainy winter evening, over 130 people showed up at Nairobi’s icnonic iHub, which graciously donated its space to us for the event, titled #FailFaire Nairobi 2013: Mishaps. Mistakes. Migraines.

A very crowded iHub, waiting for the #FailFaire to start

The space was packed, people standing in the aisles and seated on the floor as our 10 courageous speakers, representing many of Nairobi’s most well-known social enterprises, took the floor. And, during an intermission half-way through, Aparna had everyone swaying in their chairs as she performed one of the biggest hit “failure” songs in recent times.   Our speakers came from the following organizations: Penda Health, Honey Care Africa, Ashoka, FloNe Initiatives, One Acre Fund, Sanergy, Sunny Money, KOMAZA, Takamoto Biogas, and Generation Rwanda. Of course, presenting at the event does not imply they have failed. But, like every organization, there have been some failures in their histories that others could usefully learn from. Their presentations were all fascinating, some amusing, others heart-breakingly candid. And everyone learnt a lot.

These learnings, crowd-sourced from the Amani Institute students, included:

We held this event because of our hunch that we spend too much time looking at “success stories” and “best practices” when we can arguably learn even more from what didn’t work and why. Given the response of the Nairobi social entrepreneurship community, many others agreed!